You started your drug discovery project with a focus on soybeans, did you think that you could make drugs from soybeans?

Broadly speaking, that's right. First, we use our proprietary promoter box device. This device artificially applies different stress stimuli to the seeds during germination by varying the oxygen, carbon dioxide, temperature, and water content.
In stress-stimulated soybeans during germination, the amount of daidzein, a type of isoflavone, increases rapidly.
In addition to the above-mentioned environmental stresses, we are studying immune stresses (elicitors) that induce the production of plant defense substances. For the second external stimulus, the elicitor, we are using proven safe substances such as tempeh bacteria, lactic acid bacteria, and yeast strains.
Soybeans in the process of germination that have been subjected to the first and second stimuli will metabolize the daidzein produced by the increased activity of genes and enzymes at a high rate of speed. The first stimulus targets "hypermetabolism" and the second stimulus targets "dysmetabolism". This results in the production of a huge number of new metabolites with a daidzein skeleton. They had one common denominator, the daidzein skeleton, but appeared in an infinite variety of ways.
One of the characteristics of these metabolites is that they are small molecules with hydrophobic groups such as prenyl groups. 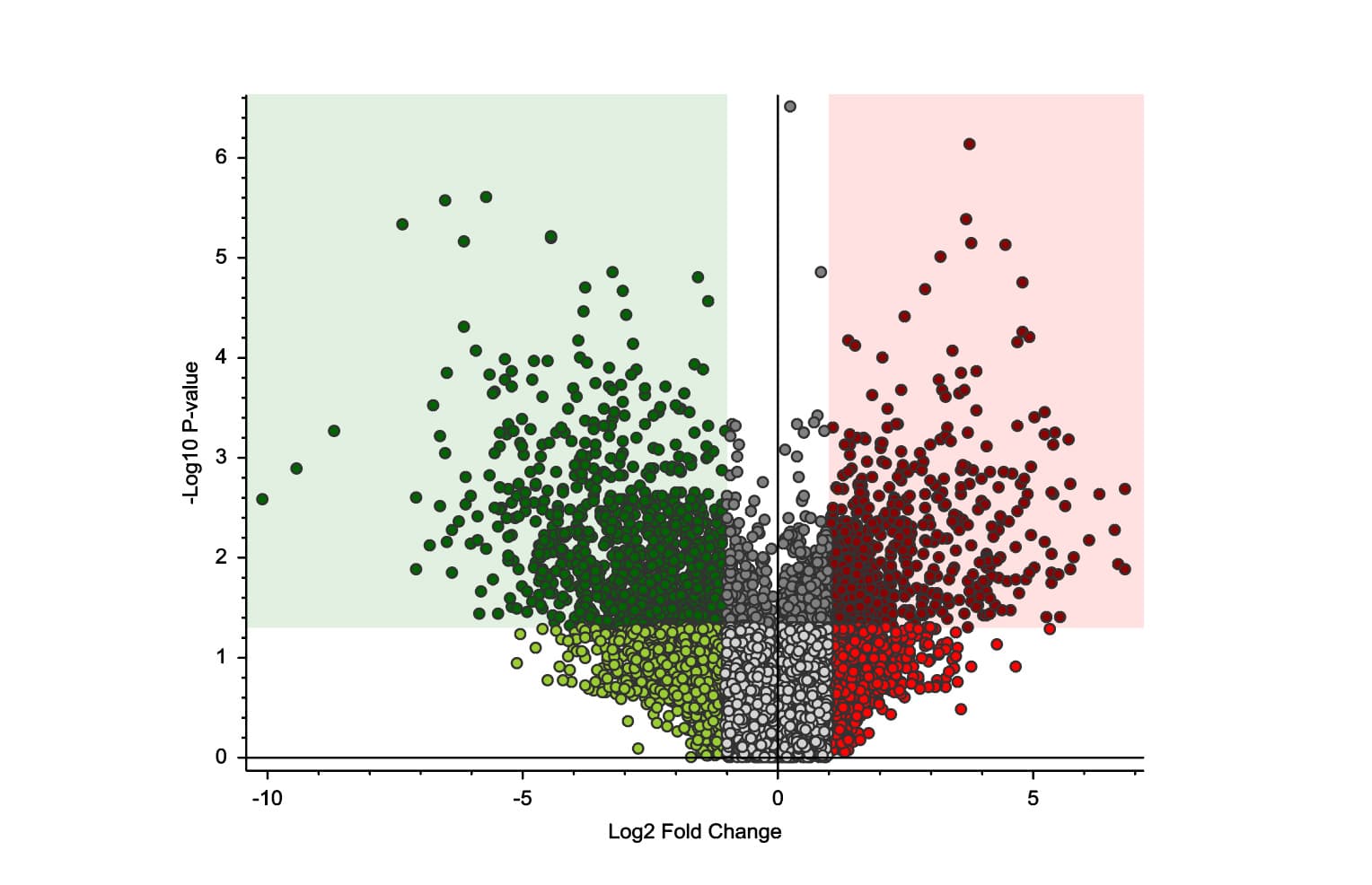 We are collaborating with the Graduate School of Agriculture of Kyoto University on the measurement of the obtained metabolites (metabolome analysis). At Kyoto University, we use the LC-OrbiTrap to measure molecular weights to the decimal point, and have discovered some 30,000 different metabolites. These metabolites are a group of secondary metabolites called phytoalexins.
In the future, we will need to measure the functionality of the nearly 30,000 new substances we have obtained, but in preliminary tests, we have already found that the secondary metabolites of daidzein called glyceollins (I-V), which we extracted earlier, inhibit the growth of recurrent breast cancer cells when added to the cells and cultured at the Cancer Research Foundation.

Phytochemicals, such as isoflavones in soybeans, polyphenols in grapes, lycopene in tomatoes, and catechins in tea, are well-known plant defense substances, but phytoalexins are a low-molecular-weight compounds that are produced when biosynthesis is accelerated as a result of the activation of various genes and enzymes in response to stress from external sources. It is known to have strong bioactivity as an immune-response substance in plants. However, even if we can confirm that it exists in plants using conventional techniques, it is difficult to actually collect it, and research on its application to drug discovery has not progressed.
We focused on the wonderful immune response capability of plants and found a method (patented technology) to have plants produce a wide variety of phytoalexins in large quantities, ahead of the rest of the world. We believe that the molecular structure of the phytoalexins created in plants meets the requirements for small molecule drug discovery research, and we believe that it will enable us to create a series of seed compounds for drug discovery.

That's right. In a joint study between us and the Cancer Institute of the Japanese Foundation for Cancer Research, we were conducting "evaluation of the growth inhibition of recurrent breast cancer cells" of glyceollin derivatives* extracted from sprouted soybeans stressed by the Ochiai germination method, and Dr. Noriko Saito of the Cancer Institute and her colleagues were investigating the effects of glyceollin on recurrent breast cancer cells ( (LTED) to which glyceollin I was added and cultured, inhibited the proliferation of the cancer cells, leading to cell death, and this study was published in Nature's sister publication, Scientific Report.
It has been shown that LTED cells are vulnerable to cell death induced by low molecular weight compounds with similar molecular weight and specific structure to female hormones, and one of the molecular mechanisms has been elucidated. Thus, glyceollin I is expected to have potential as a new treatment for recurrent breast cancer that is resistant to hormone therapy.

Can you tell me the advantages of natural compounds?

Since around 2000, high-throughput screening using synthetic compound libraries has become the norm thanks to the development of IT-driven combinatorial synthesis technology, robotics, and supercomputers. The Journal even said that the development of new drugs no longer required medical and pharmaceutical people from the East Coast, but that the era of engineering people had arrived, especially in Silicon Valley on the West Coast.
However, as it turned out, there was a limit to the diversity in the structures of the synthesized compounds and derivatives, and the results were not as expected at first.
For example, the figure below shows Taxol, an alkaloidal anti-cancer drug derived from the yew tree, which has annual sales of more than 300 billion yen. 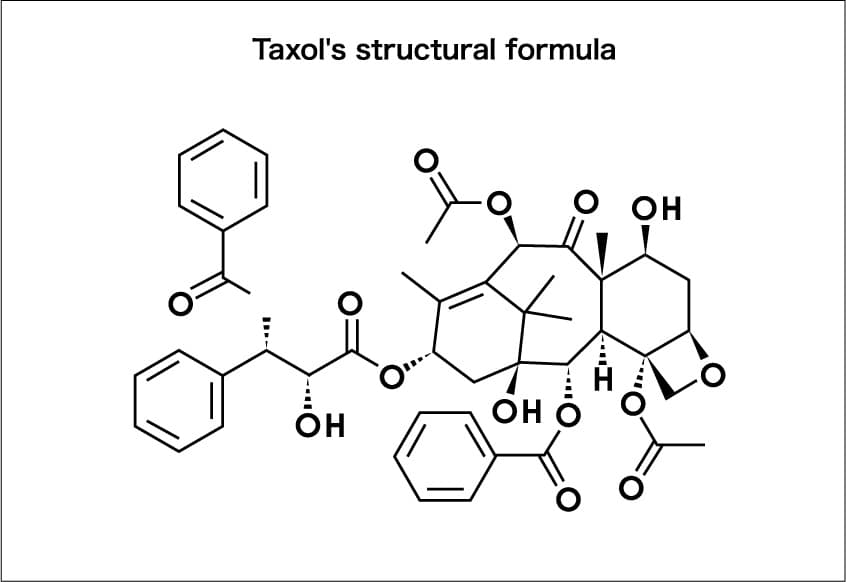 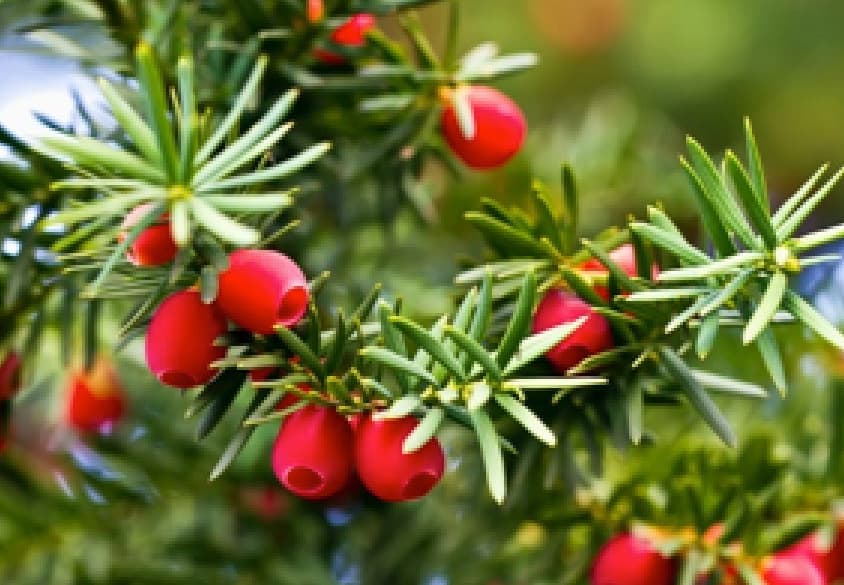 It has a very complex and unique structure, which is not easy to create with synthetic technology. Many plant-derived medicines, such as Taxol, are active in the field of cancer treatment.
Instead of extracting useful substances from the leaves, roots, or stems of plants, we have succeeded in establishing a technology to rapidly induce and create an almost infinite number of 'new natural compounds of enormous diversity' from seeds as a model for the soybean.
I named this technique the Ochiai germination method (patent number 5795676) after the discoverer. (That's my name…)

Finally, what are your goals for the future?

First, we would like to study the efficacy of a library of thousands of phytoalexins obtained from isoflavones (daidzein). I think I believe that it can also be effective in the field of epigenomics, such as histone modification.
In the future, we would like to obtain a comprehensive list of phytoalexins in soybeans, including terpenoids, steroids, alkaloids and lipids as well as flavonoids.
We have found that the Ochiai germination method can induce approximately 30,000 new unknown components in any seed. By measuring the ultra-precise molecular weights of the induced components using the state-of-the-art LC-OrbiTrap, we have succeeded in determining what elements these unknown components consist of, and solving the difficult puzzle of deriving a three-dimensional structure based on the information of the constituent elements in collaboration with AI mathematicians at MIT. The challenge has begun. Within three years at the latest, we will be able to deliver three-dimensional structures of highly effective and unique substances of plant origin to the field of drug discovery.
I believe the day is not far off when drugs will be discovered from soybeans. 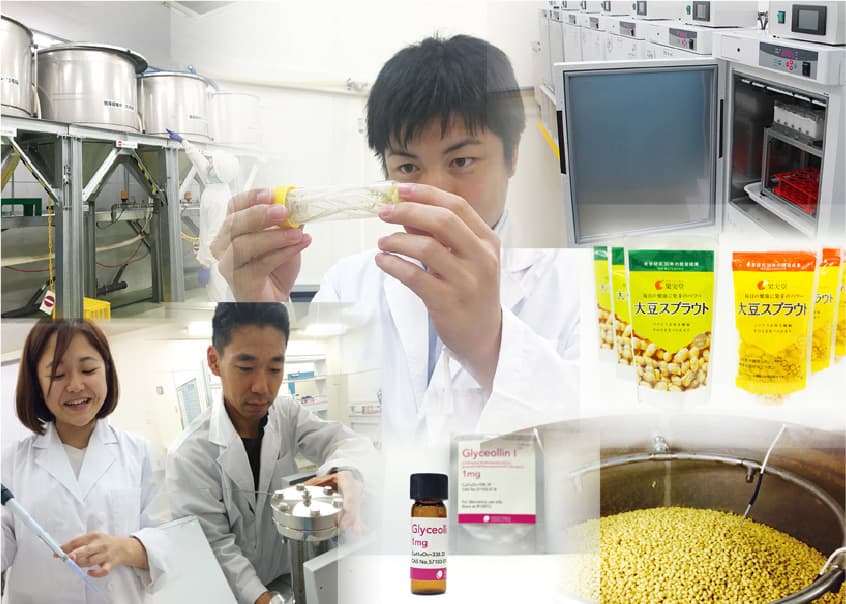 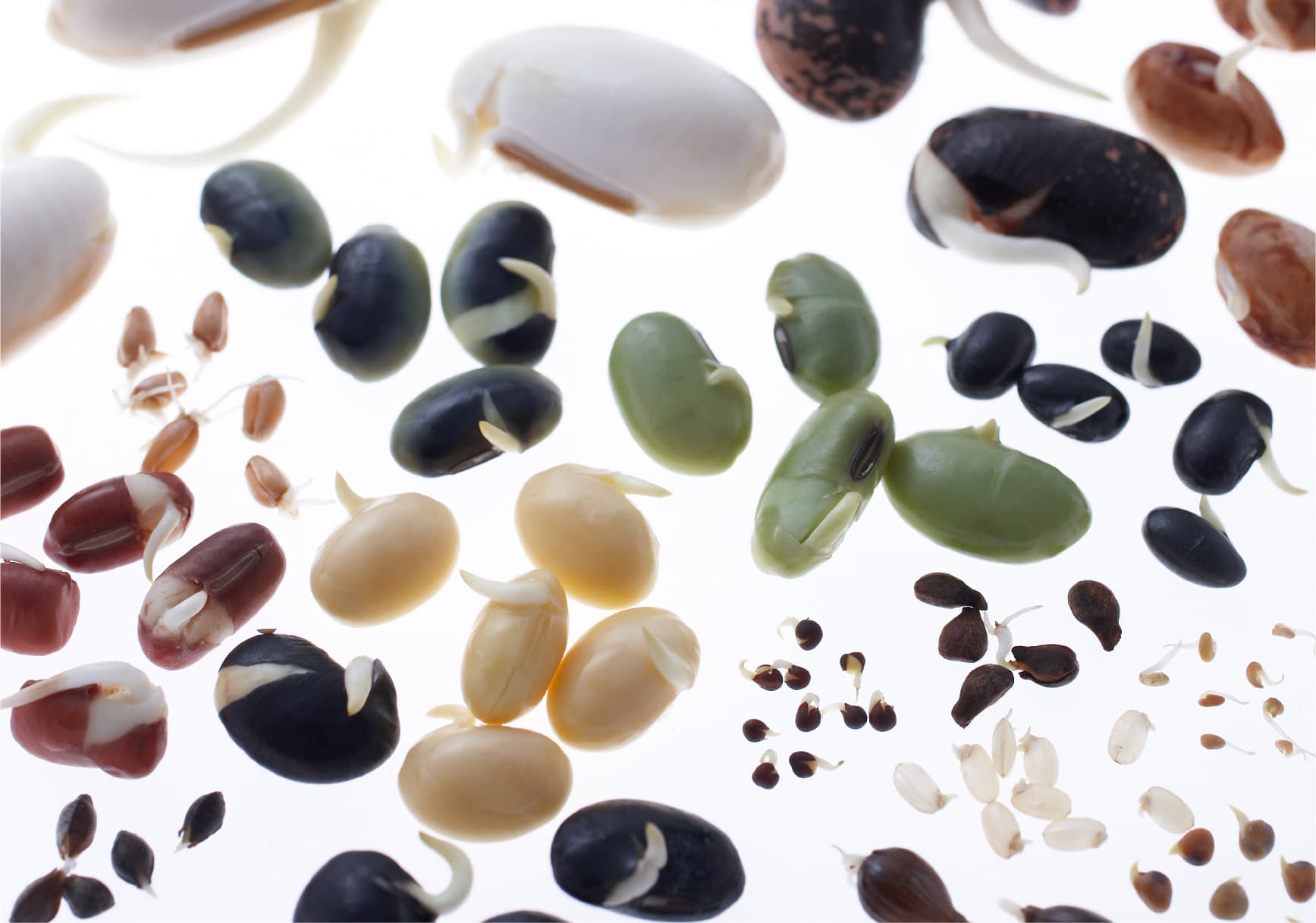